Monopoli has a rich heritage of customs and traditions and there are several days celebrating Patron Saints with processions and religious rites which survive amongst the white houses of the historical centre as well as songs and prayers which have been passed down from generation to generation. Cultural customs, traditions and the religious heritage of the city have been preserved over time thanks to the Greeks, Romans, Byzantines, Venetians, French and even the Saracens and Turks, who have all left their footprint on the land. The most important celebration is the feast of the Madonna della Madia at dawn on the 16th of December and repeated on the 15th of August for those citizens who live abroad. In the magical atmosphere of the old port, a huge crowd of believers and curious people pay homage to the Byzantine icon who reached the shores of Monopoli by raft in 1117. Another interesting celebration is the patronal feast of the Santi Medici Cosma and Damiano during the first weekend of June. Their statues are carried in a procession and followed by a multitude of believers walking barefoot, dressed in dark colours and holding heavy candles as a sign of devotion and gratitude for the graces received. You can find local feasts and festivals throughout the year. 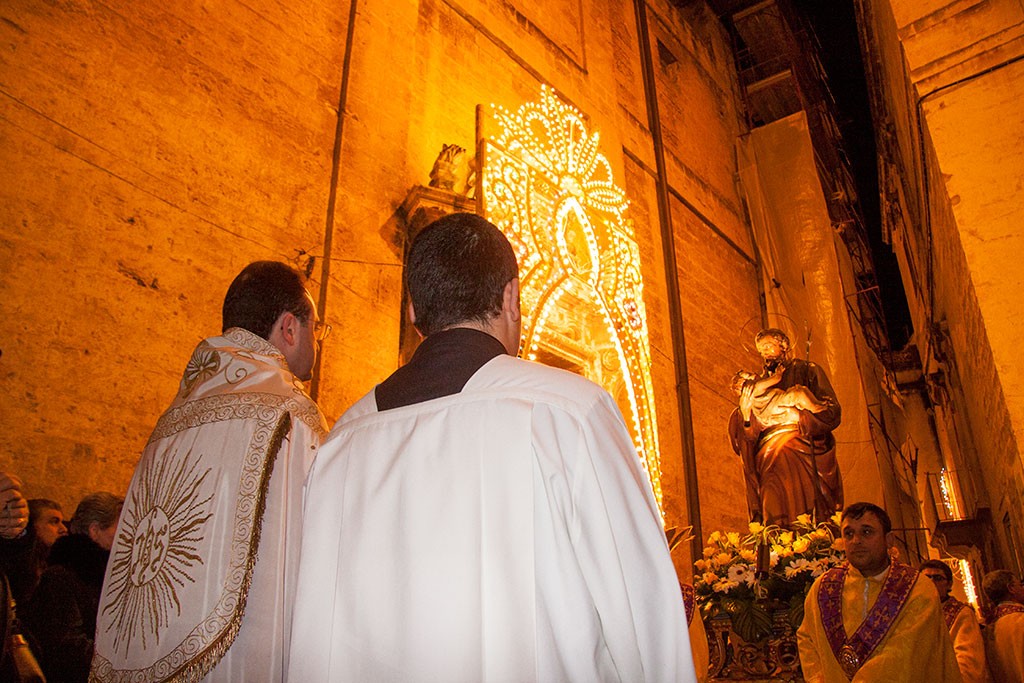 The Saint of the bonfires If you come to Monopoli in March, you cannot miss the traditional visit to the bonfires… 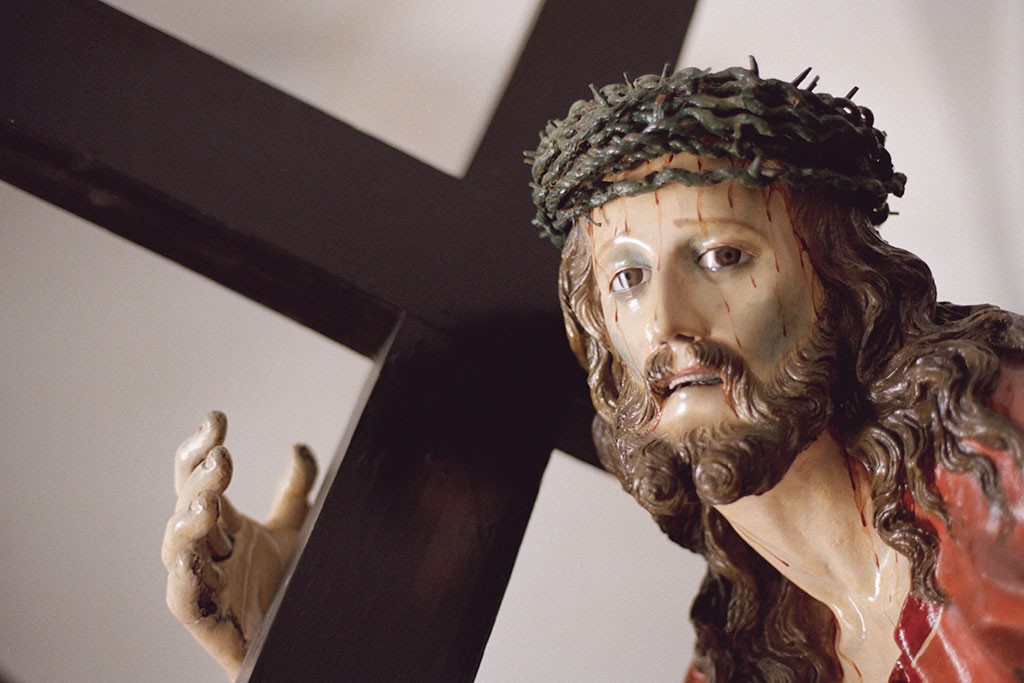 Visiting the sepulchres Like many other Puglian towns, Monopoli offers its visitors moments and rituals linked to the Holy Week, starting…

Religious rituals in May

San Francesco da Paola, the former patron saint What dominates everything is the devotion to the Madonna della Madia, the only… 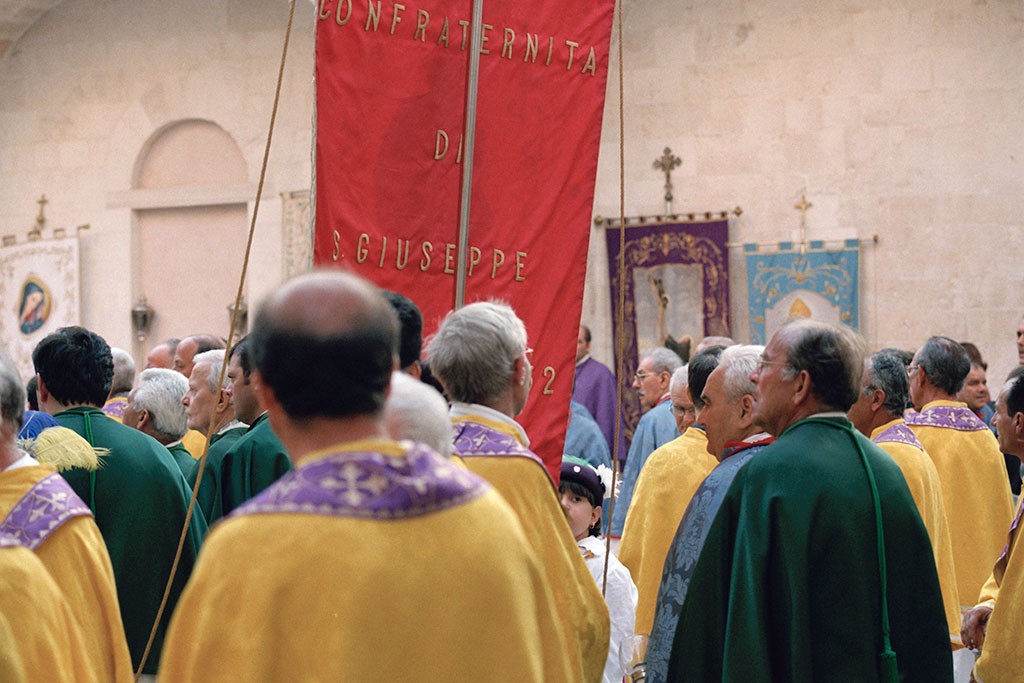 An ancient cult The solemnity of Corpus Domini, better called solemnity of the holy “body and blood of Christ”, is one… 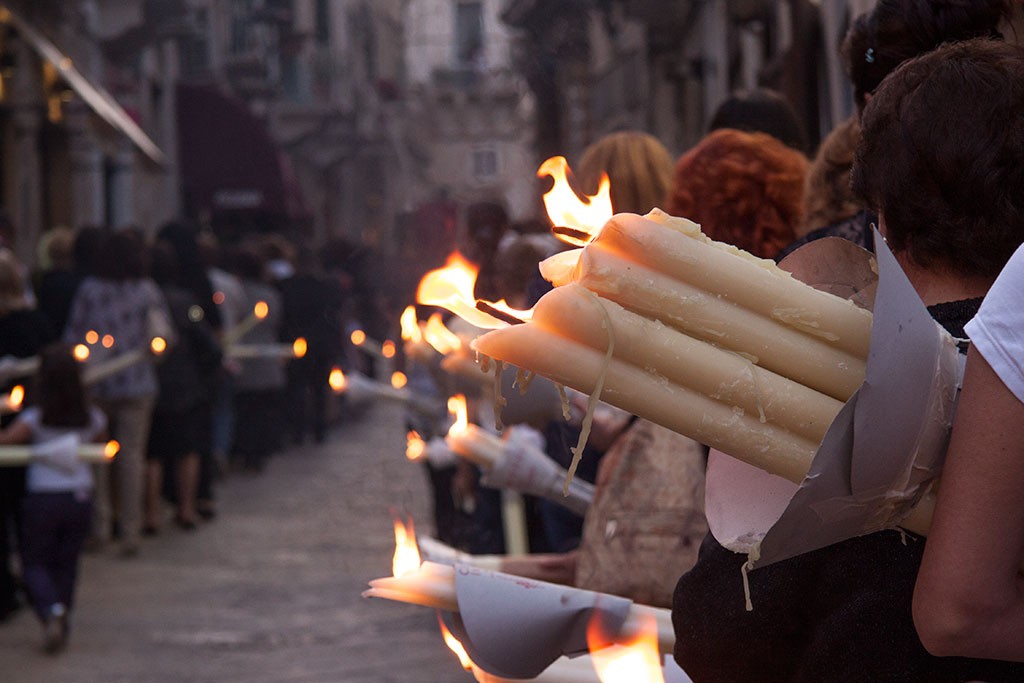 1st week of June – Celebration of the Doctors Saints 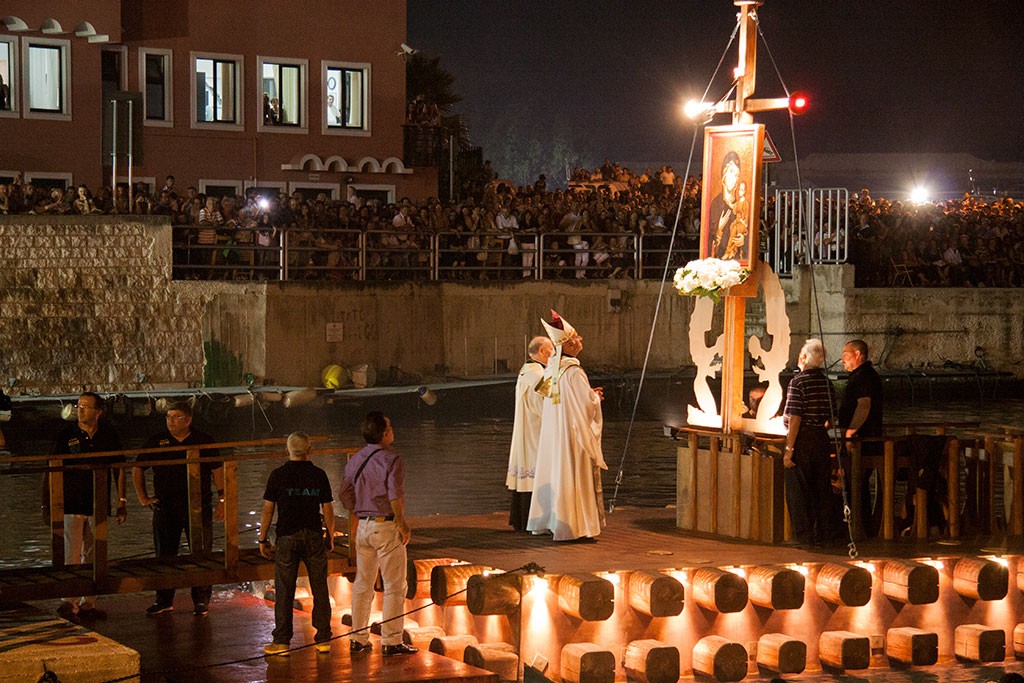 A popular feast During this ritual which takes place on August 15th, the Icon of Madonna della Madia arrives at the… 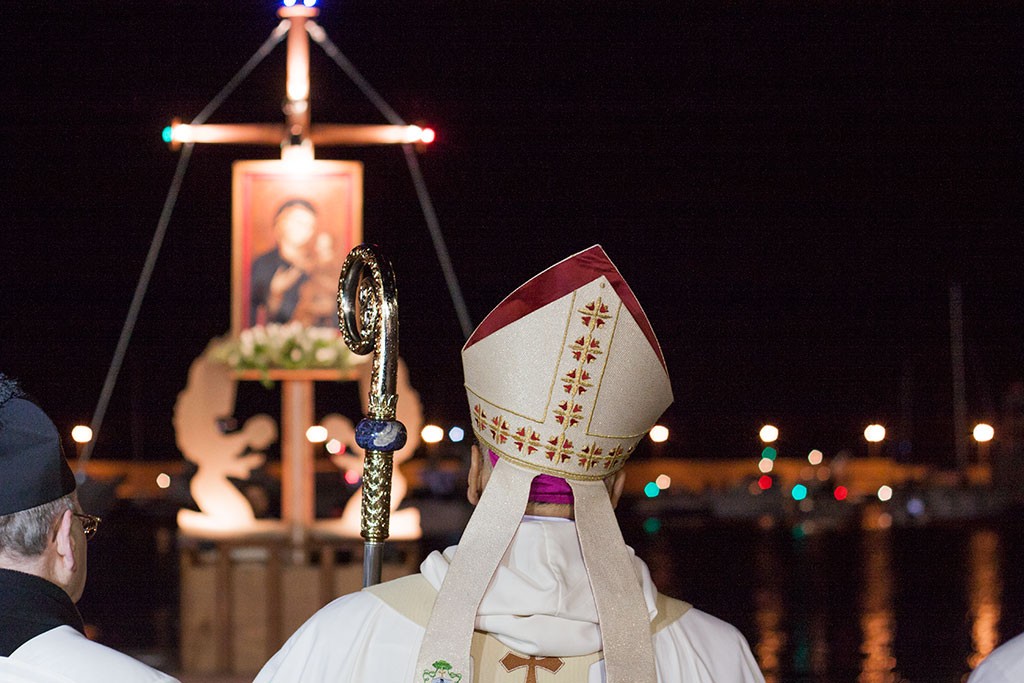 It’s the festival of the patron saint, the “big feast”, it’s the most important religious event. Everybody gathers around the Madonna… 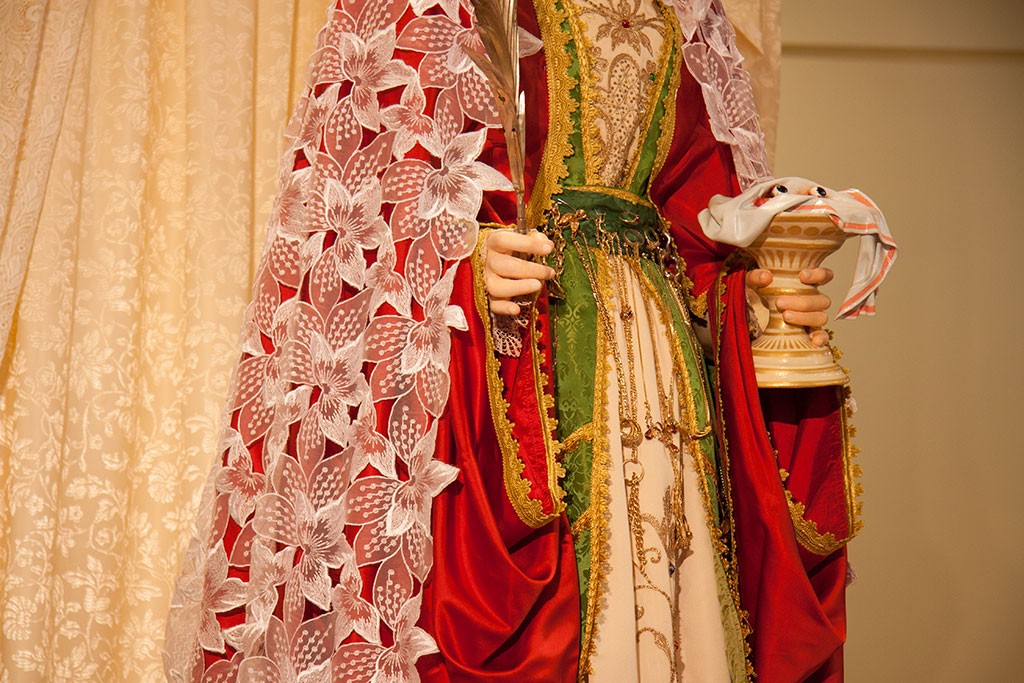 8th of December – the Feast of Santa Lucia

The Saint of the light On the afternoon of the 12th of December, which is the eve of the feast of…